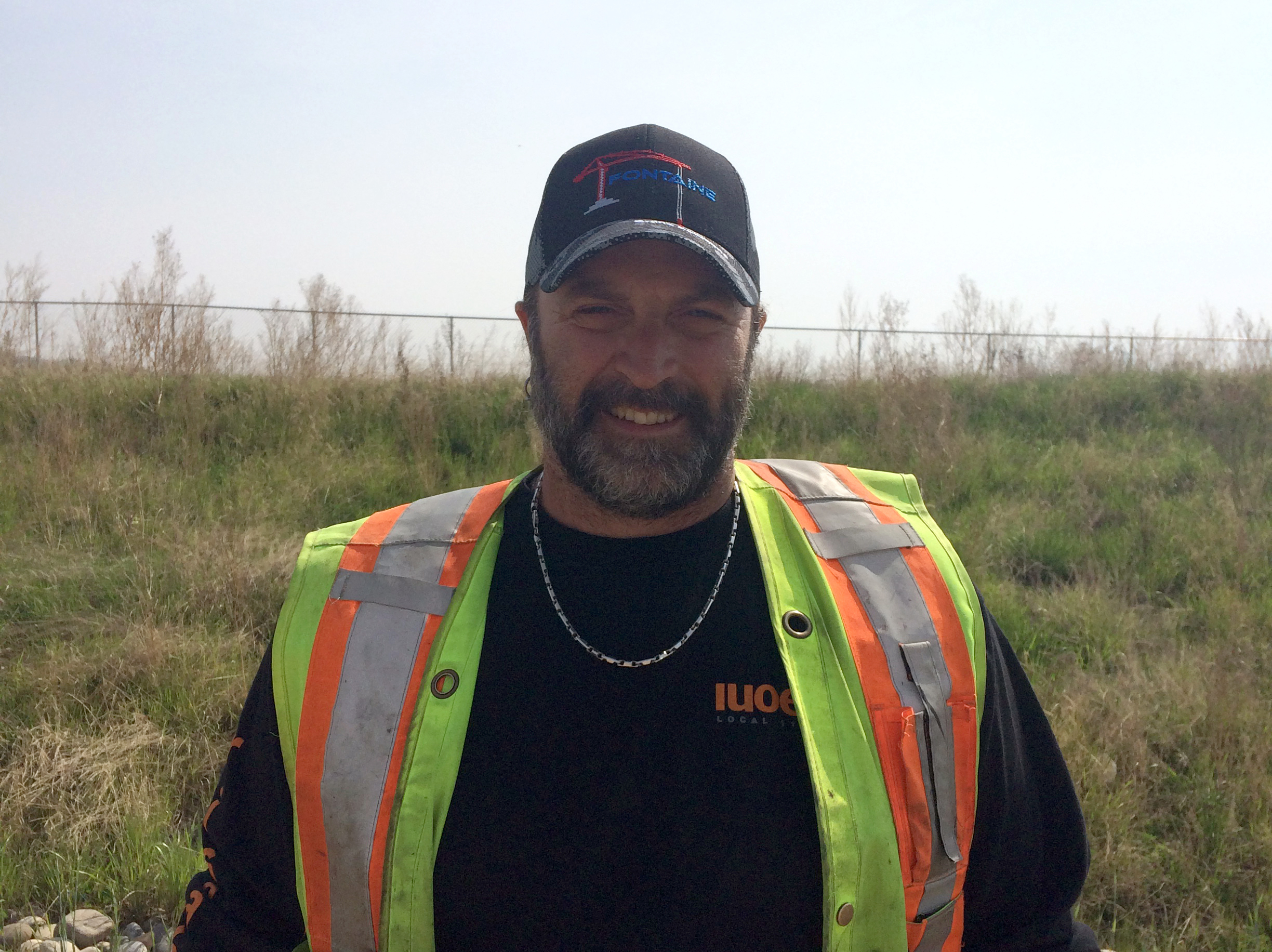 Steven got into construction following in the footsteps of his Dad, a tower crane operator. He started his career after moving to Edmonton from New Brunswick. Sixteen years later, he has worked on construction projects across the country—from coast to coast.

Starting out working on high-rise buildings in the Edmonton area, Steven’s first civil construction project was the Waskwatim Generating Station Project in Manitoba, where he first got to work alongside his Dad. “That job was a lot of fun….It was my first dam project. Everything was new. The people were great.” Steven and his Dad worked on multiple projects together. They even operated cranes side by side.

Things are a little different on a dam project than on a commercial high-rise construction site, Steven recalls. On some of the commercial sites he’s worked on, not as much attention was paid to safety. The goal was to build the building fast and corners were cut. On civil construction sites, “You take your time to do it right, to do it safe,” he says. “It’s okay if something takes a little longer to do. This saves time in the long run because you’re not redoing work and everyone is going home safe.”

Steven has been at AFDE since October. “It’s a bigger project and a good group of people to work with. If we have concerns, we can actually talk to people about it and make things work together. Everyone wants you to do the job right, to do it safety the first time.”

Steven’s Dad is at Site C as well, operating a crane for AFDE. They are currently working a similar shift and are able to see each other more often than they otherwise would have. Steven, however, is no longer up high in a tower crane, “unless we are short an operator”—a welcome change, since he doesn’t care for heights.

As a Crane Foreman, he directs the crew and assists in planning the crane work to make sure everything is done correctly and safely. “Everyone wants the crane,” he says. So, he works with the teams to make sure work can continue as planned and crews aren’t stopped.

Steven’s advice for others wanting to get into crane work is to: “Learn from the experienced guys and don’t be shy to ask questions. And, if you don’t know how to do something, don’t pretend that you do. Take the advice and keep at it.” 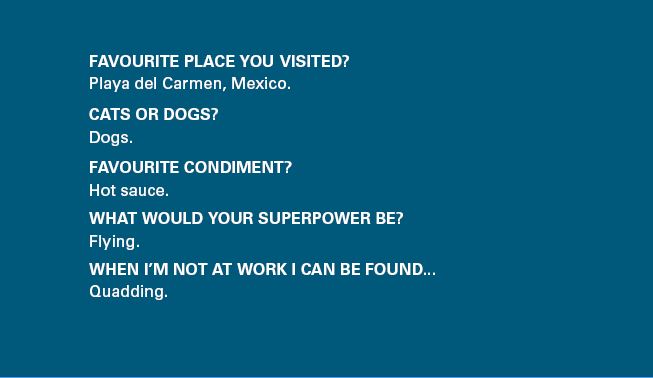