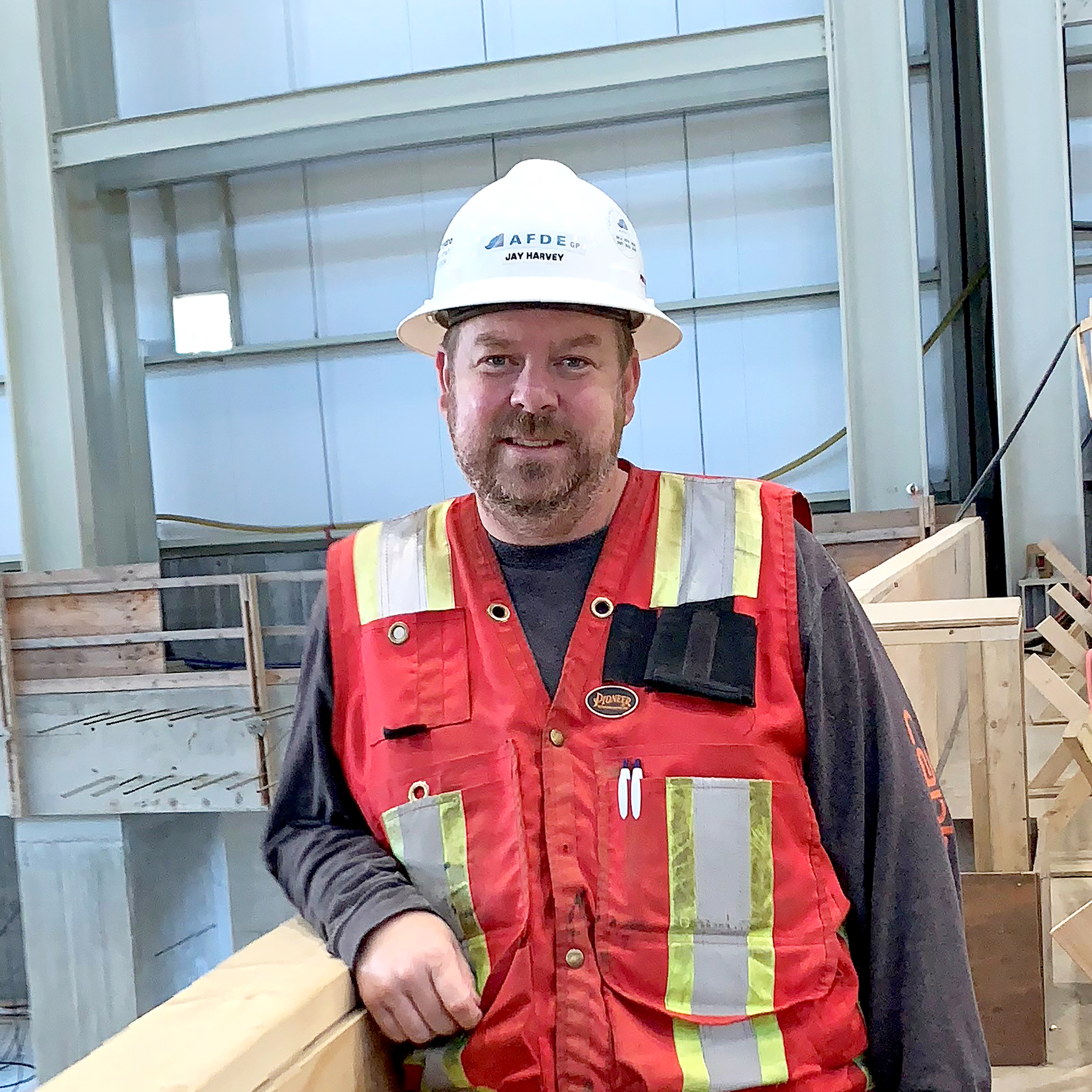 Jay Harvey is a life-long resident of Maple Ridge, BC. He grew up around horses and on his days off he returns home to Karena, his wife of 23 years who is a realtor, and his daughter Bryn, who is a competitive show-jumper.

As the Superintendent of Site Services, Jay holds the position that arguably carries more variety than any other on site. Site Services supports the needs of the segments in order to allow them to efficiently carry out their work. They are responsible for any minor earthworks projects, road maintenance in the AFDE Prime Areas, deliveries, utilities (including water and sewage), waste disposal, and maintenance work at the office complexes. They coordinate very closely with the Electricians, Warehouse and Bus Drivers. The group is quite active at night in order to take advantage of better access to congested areas. Considering the size of the workforce and of the site, Jay’s Scope of Work is comparable to managing a municipal Public Works Department.

Jay started his career in construction as a labourer for a concrete restoration company, and then moved into the office as an estimator. The company he worked for had a focus on Marine work, and he was actively involved in piling and in-water construction & restoration utilizing barges. After 17 years, he decided to take an opportunity in his own backyard, working on the Pitt River Bridge. From there he moved to the Port Mann Bridge, where he was initially responsible for the major Pile Installations for the in-water pier foundations. When that work was complete, he moved into the precast yard and was involved in assembling the segments for the superstructure of the world’s widest cable-stayed bridge. When that work was complete, he moved on to the demolition of the old bridge.

Following the Port Mann project, Jay (now a Structures Superintendent with Flatiron) got his first experience with BC Hydro as a client, working on the ILM (Interior to Lower Mainland) Transmission Line. This involved work at multiple remote locations, often with Heli-access only. When he closed out that project, he came up to Site C and was soon placed in his current position. Under his watch, the Site Services group has grown to efficiently provide the facilities and amenities required to support the GSS Contract work.

Thank you Jay, for keeping the Site running! 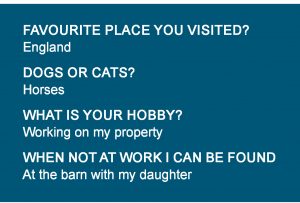