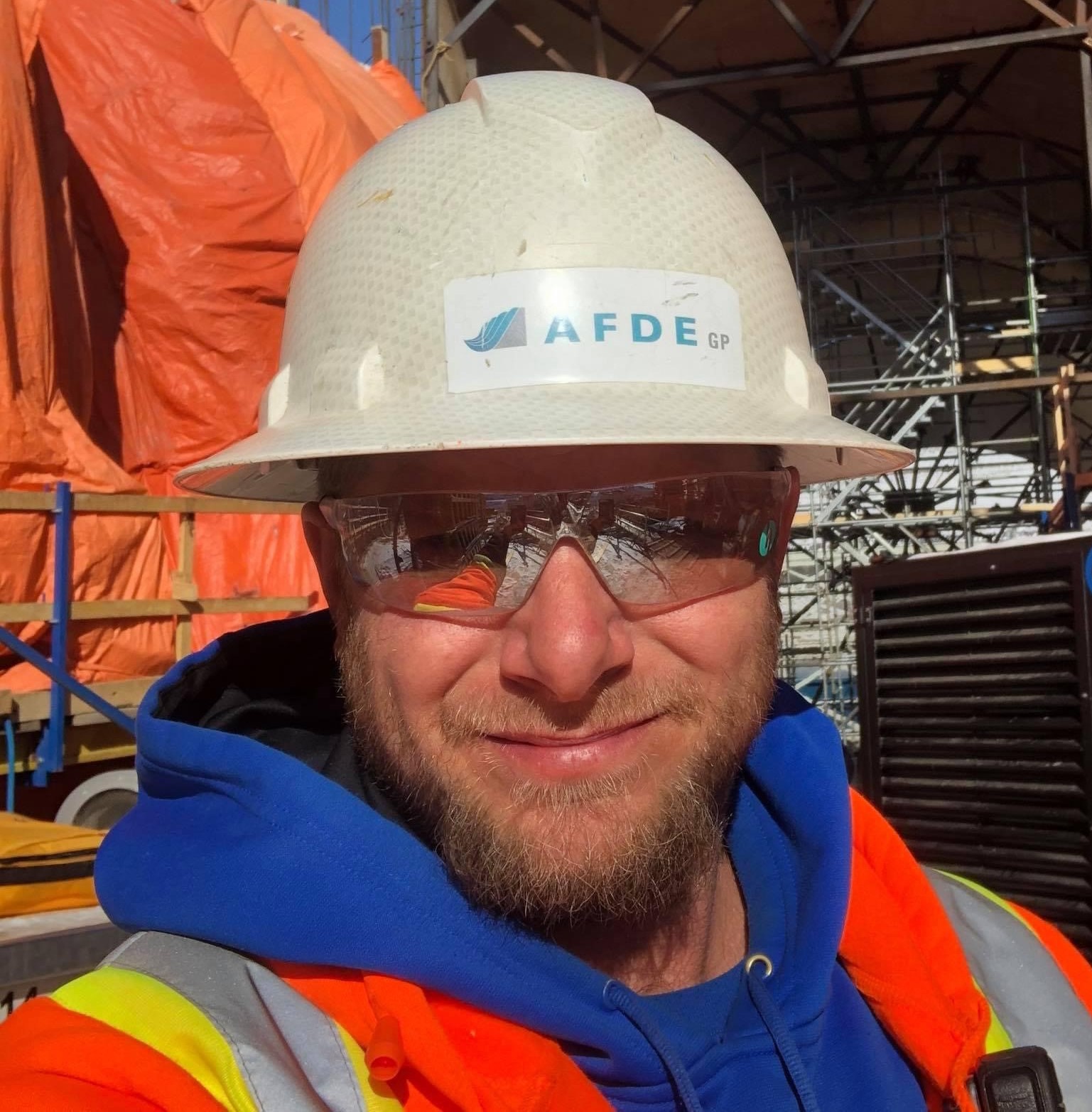 Chris grew up just North of Toronto in Orangeville, Ontario.  In early 2019 he ventured West to take a “remote” job in Tsawwassen, answering the call to help an associate who had a contract to install shelving at the new Amazon Fulfillment Centre on Tsawwassen First Nation lands.  While he was there, a good friend told him of an opportunity to join the AFDE team and he acted on it immediately.  Initially, on his days off he would return to Tsawwassen to help complete that job.  He now splits his time between his homes in Fort St. John and Qualicum Beach, occasionally returning to Orangeville to visit family.

Chris always knew that he wanted to work in the Trades.  After High School, he took one session of Technical Training as an Automotive Technician, and he also holds a license as a long-haul trucker.  But what he really wanted to do was build custom homes, and he soon started his Finish Carpentry apprenticeship.

After he had completed the apprenticeship requirements and become a Journeyman Finish Carpenter, Chris started his own company building and renovating custom contract homes.  He developed an excellent reputation, and one day he received a call from Mike Holmes who asked him to do some repair work on a home foundation – and Chris appeared in an episode of HGTV’s “Holmes on Homes”.  He developed a good relationship with Mike, who encouraged him to challenge his exam to become a Journeyman Carpenter.  In fact, Mike demanded it in order to endorse Chris’ company – so that’s exactly what he did.  He successfully challenged the exam, received Mike Holmes’ endorsement, and appeared on two more episodes.

When he’s not at work, Chris likes to spend his time doing outdoor recreation activities.  He does a lot of hiking and fishing, and also enjoys taking his Harley Davidson out on the open Highway.

Chris has two sons, aged 17 and 11.  Because of the significant disruption Covid has caused to traditional classroom education, his older son Cooper has now switched to online classes – and he’s joined Chris in Fort St. John to avoid distractions and concentrate on completing his grade 12 courses.  Cooper also wants to work in the Trades, and hopes to get on with AFDE once he has finished High School.

Although he is a Journeyman Carpenter, the position that was available to Chris in early April 2019 was as a Labour Foreman at the Intakes just as that segment was mobilizing to site.  He really enjoys the position, finding that there is always a wide variety of work to do that requires him to constantly put his problem-solving skills to work.  He draws on his experience as a contractor to organize his crew.

For anyone considering a career in construction, Chris has the same advice that he gives to his sons: “Work hard, work safe – then you’ll always have work”

Thanks, Chris, for your dedication to the Project! 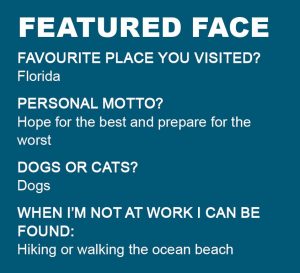